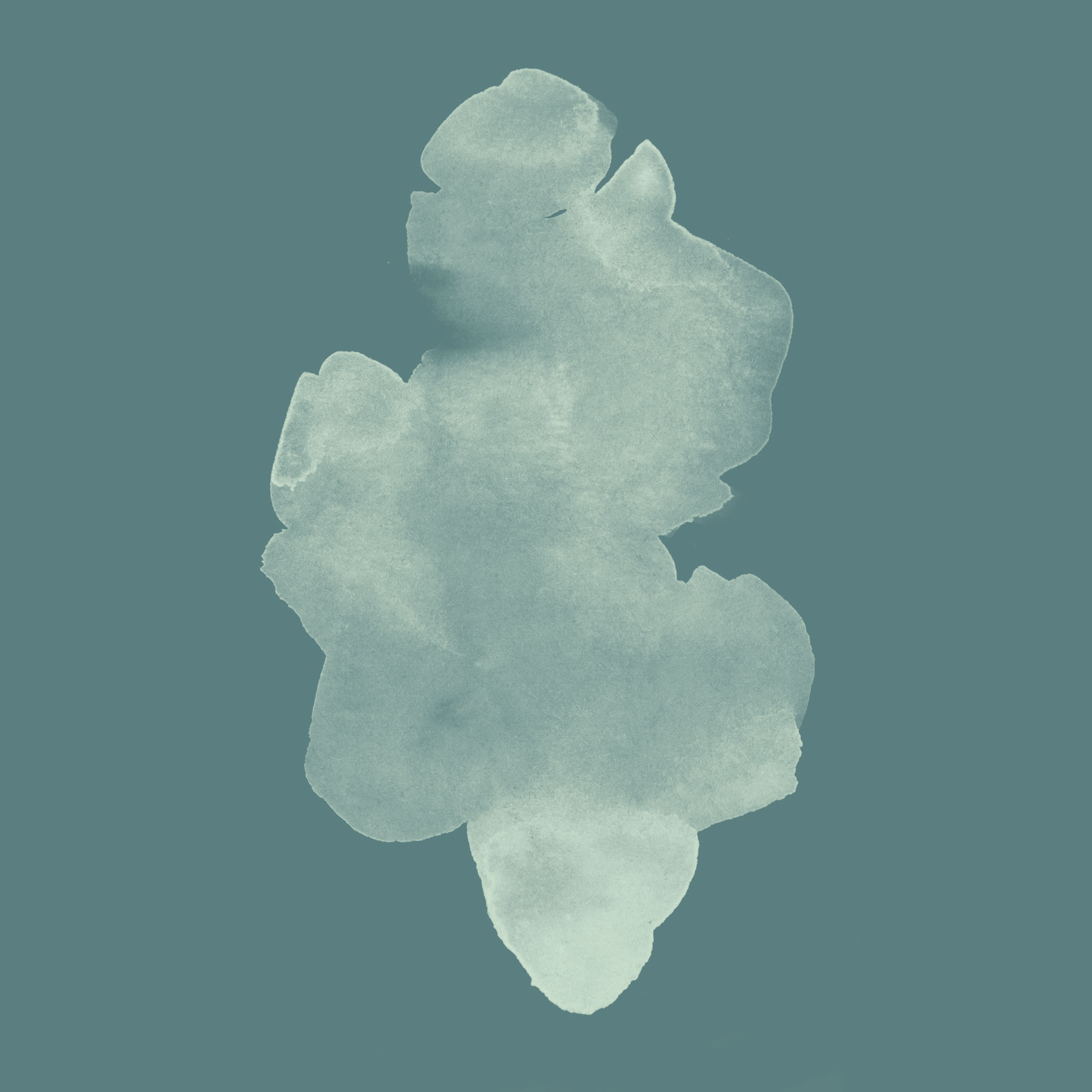 Depression is different from usual mood fluctuations and short-lived emotional responses to challenges in everyday life. Especially when long-lasting and with moderate or severe intensity, depression may become a serious health condition. It can cause the affected person to suffer greatly and function poorly at work, at school and in the family.

At its worst, depression can lead to suicide. Close to 800,000 people die due to suicide every year. Suicide is the second leading cause of death in 15-29-year-olds. (World Health Organization 2018).

Depression has been defined as a genetic disorder “Depression is a biochemical disorder with a genetic component in early experience influences where somebody can appreciate sunsets” (Stanford News 2009). The above definition from Dr Sapolsky (Stanford News 2009) exemplifies how depression is the inability to feel or experience pleasure. Even in the most dire or sad of circumstances such as a terminal cancer patients (for example) a human is normally capable of extracting pleasure such as observing the bright side of life and appreciating its beauty or reconcile with loved ones and so on,  where as a person with depression hasn’t got that capability and lives constantly in a deep sense of grief and guilt even without the presence of an actual sad event.

Depression is a genetic disorder as it has heritability, however, it is not entirely genetic which suggests there is a strong environmental component, for example stress exposure, which can also explain the cause of depression.

Even though the finding of the precise genetic component that could explain the biological basis of depression is still not conclusive, one of the most significant studies from Caspi et al. (2003) links depression to a gene related to serotonin production in the brain on individuals with strong stressful experiences showing a predisposition with short version of the gene in question (5H-TT).

‘In a prospective-longitudinal study of a representative birth cohort, we tested why stressful experiences lead to depression in some people but not in others. A functional polymorphism in the promoter region of the serotonin transporter (5-HT T) gene was found to moderate the influence of stressful life events on depression. Individuals with one or two copies of the short allele of the 5-HT T promoter polymorphism exhibited more depressive symptoms, diagnosable depression, and suicidality in relation to stressful life events than individuals homozygous for the long allele. This epidemiological study thus provides evidence of a gene-by-environment interaction, in which an individual’s response to environmental insults is moderated by his or her genetic makeup.’ (Caspi et al. 2003, p. 386).

Further studies have found the regulation of the gene above is strongly linked and regulated by stress hormones levels particularly glucocorticoid (cortisol) providing a very strong link between depression, genetics and stress levels (particularly at early stages of life during development) whereas an individual with strong levels of stress would present elevated levels of stress hormones eventually leading to deregulation of serotonin levels with a particular stronger probability on individuals with the predisposed version of the 5-HTT gene.

Every person can be at risk of experiencing major stressor events, however, someone who is neurodivergent is often exposed to major stressors not present in the rest of the population. They find themselves investing additional effort to simply navigate the world which is mainly designed for the neurotypical population.

Imagine a child with dyslexia (for example) having to read in front of the class and not being able to successfully achieve that task. They are exposed to being embarrassed and potentially mocked by their peers, and therefore they are at risk of anxiety and / or depression.

Designing the built world in order to create comfort for people with depression regardless of whether they are neuro-diverse or neuro-typical is the objective of this research project.