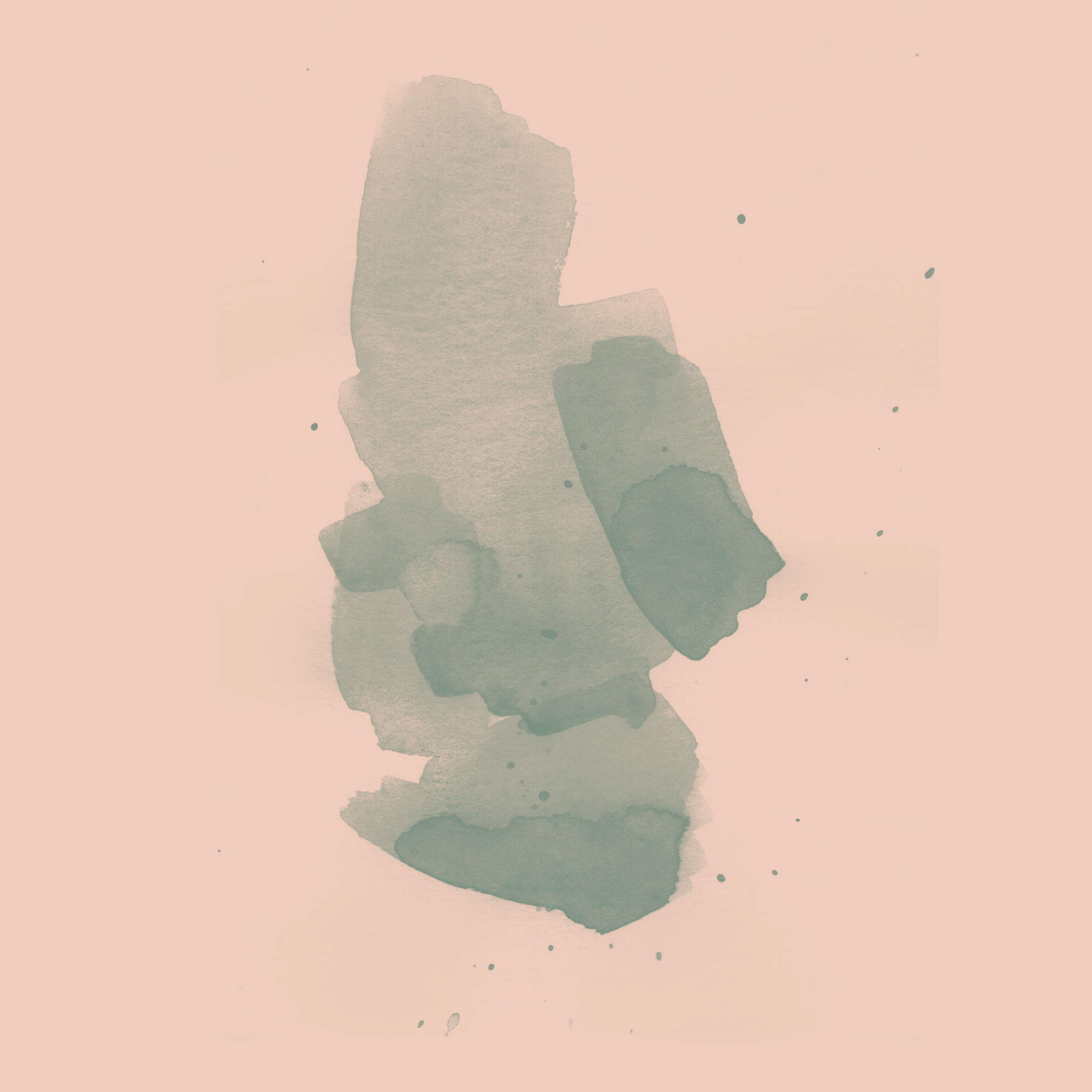 It usually affects someone’s ability to read, spell and decode words by mixing up letters and numbers.

People with dyslexia often excel at tasks involving visual thinking, spotting patterns and the connections between them, learning through storytelling, and reasoning in complex and changing environments.

The term ‘dyslexia’ was first used in 1887 by Rudolf Berlin, a Stuttgart ophthalmologist although dyslexia was first identified in 1881 by the German physician Oswald Berkhan. The word dyslexia is from the German dyslexie, derived from the Greek dys (bad) and lexis (word).

Dyslexia is not a disease and is a generally classified as a reading disorder affecting an individual’s reading and spelling abilities but is not related to intelligence or the ability to learn. There are numerous talented, creative and recognised individuals with dyslexia in all fields of professional life. That said, dyslexia can affect a person’s ability to progress professionally if initially employed for administrative tasks relying on written or computer-based activities and where not supported or recognised as having dyslexia.

Dyslexia is believed to be caused be genetic and environmental factors and is hereditary in some cases. Dyslexia can be found in all cultures despite differences in writing systems and is not limited to alphabetic, letter-based languages (Paterson and Pennington 2012). There is also neurological evidence that dyslexia is associated with dysfunction of the brain’s left hemisphere language networks and implies abnormal white matter development (Paterson and Pennington 2012).

Although dyslexia affects approximately 10% of the population, 4% are affected severely. Dyslexia is the most common of the specific learning difficulties which includes dyspraxia, dyscalculia and attention deficit hyperactivity disorder (ADHD) and these conditions often overlap. In total, the specific learning difficulties affect approximately 15% of the population to some degree (Dyslexia in the Workplace 2018) and equally affects men and women. It is estimated 30% of children with dyslexia also have ADHD (International Dyslexia Association 2017) and approximately 25% of children with ADHD have dyslexia (Bates n.d.).

Common general characteristics of adults with dyslexia may include the following and can vary from one day to the next and be situation dependant (abridged from LoGuidice 2008):

Common career characteristics of adults with dyslexia may include the following (abridged from LoGuidice 2008):

Hopkins, C 2016, What you need to know about dyslexia in the workplace, HRM, viewed on 5 August 2019, <https://www.hrmonline.com.au/section/featured/dyslexia-in-the-workplace/>.