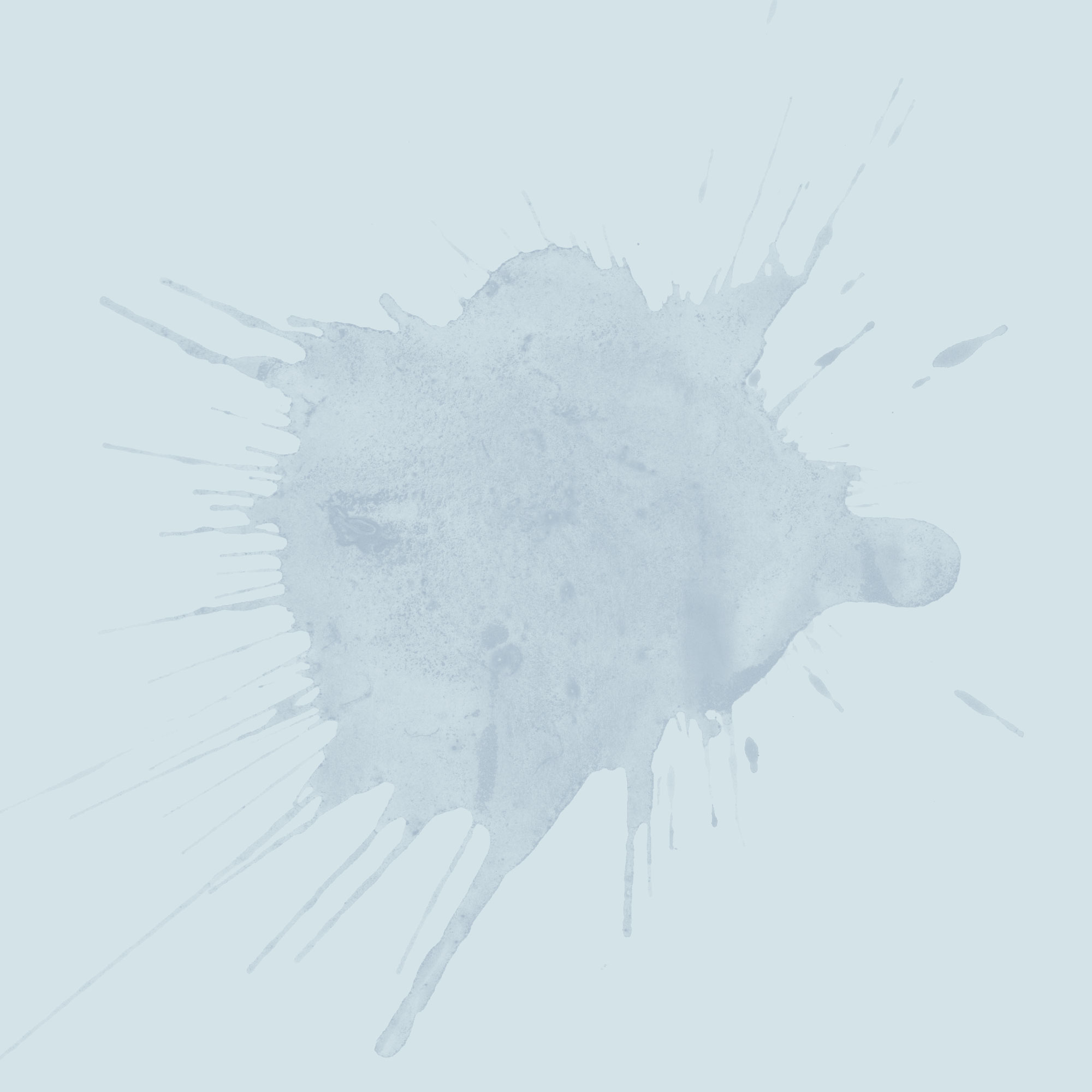 It is estimated that one in a 100 Australians are affected with Tourette Syndrome, with 3:1 male preponderance (Elstner et al. 2001, p.52).

Tourette syndrome (TS) is a neurological condition that is characterized by multiple motor tics and at least one phonic tic that alternately increase and decrease but are present for at least 1 year (Biermann-Ruben et al. 2012, p.1).

Gagné (2019, p.15) states that the age of onset varies between 2 and 18 years old with an average tic onset at 7 years old and an average vocal onset at about 11 years old. Also, first degree relatives of Individuals with TS have a 5 to 15 times increased risk of having the disorder.

A person with TS may exhibit the following behaviours:

Tics are generally categorized into 2 categories: Simple or complex. Tics such as eye blinking, head jerking, facial grimacing are all examples of simple motor tics. Simple vocal tics include throat clearing, grunting, sniffing or tongue clicking. On the complex side, complex motor tics may involve jumping, touching people and objects or insistent movements of the torso or limbs. Complex vocal tics include coprolalia, echolalia and palilalia as explained above. (Tourette Syndrome Association of Australia Inc. 2014).

In addition to the above reported characteristics of the condition, a person with TS has a greater chance of other comorbidities such as attention-deficit hyperactivity disorder (ADHD) and obsessive-compulsive disorder (OCD). One study by Eddy et al. (2013, p105) estimated that there is 12% of individuals that are diagnosed with TS and do not have other psychiatric conditions.

Tics are involuntary and by trying to suppress them and control the urges, also referred to as premonitory urges, a person with TS may feel frustration, have a greater self-report and personal qualities and overall impact his/her quality of life (Eddy 2013, p.106).

To people with TS, it can feel like they must fit in society’s expectations of normal behaviour, rather than society understanding their dilapidating condition (Cutler et al. 2009).

It is a lifelong illness, with tics evolving other time and thus presenting a lot of challenges daily basis for a person with TS. There is currently no cure for Tourette Syndrome, but people with TS may seek medication or cognitive behavioural interventions which has been proven to help with the severity of their condition (Gagné 2019, p.15).

Gagné, J 2009, ‘The psychology of Tourette disorder: Revisiting the past and moving toward a cognitively-oriented future’, Clinical Psychology Review, vol. 67, pp. 11-21.