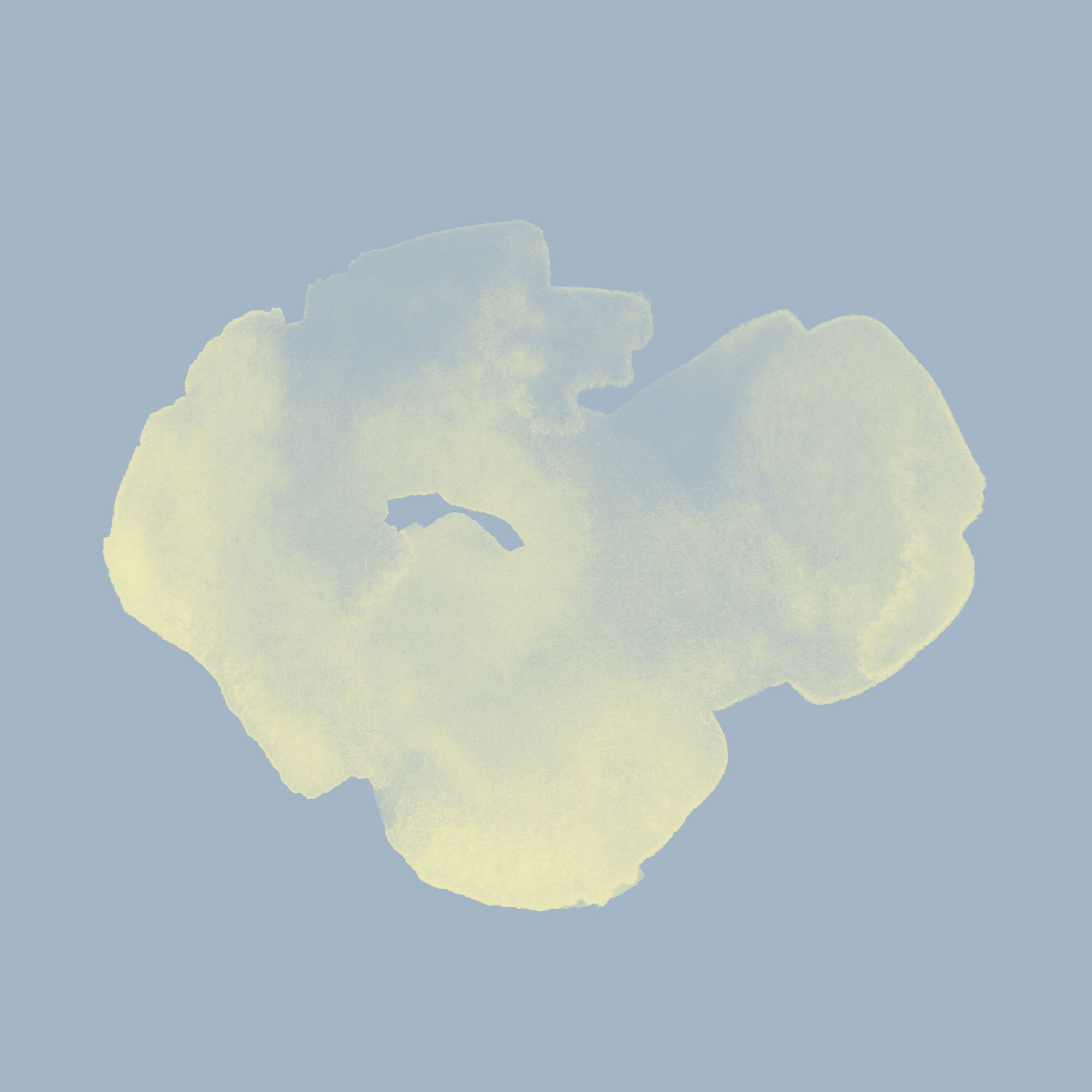 About 5% of the population has some form of ADHD (ADHD Australia 2017).

Attention deficit hyperactivity disorder (ADHD) is a condition that effects the parts of the brain that control our ability to plan, organise and focus. It is a pattern of behaviour that begins in childhood, and in most cases continues throughout a person’s life.

Key features of ADHD are inattention, distractibility, hyperactivity and impulsivity. People with ADHD often require structure and order to navigate the world. They can be good multi-taskers, which can be both and advantage and a disadvantage (Low 2019).

Sometimes the condition is missed in childhood and is only noticed later in life. A recent Australian study has found that up to 3% of adults have ADHD (The Royal Australian and New Zealand College of Psychiatrists 2017). Causes of ADHD are not known, but there are several factors that can contribute to its development. There are theories that ADHD is inherited as the condition runs in families.

It is one of the most researched neurobiological developmental disorders in the world, and there are controversies regarding the various treatments available.

Having ADHD can make family life, study, work and relationships difficult. People with ADHD often have difficulty paying attention, experience hyperactivity and impulsivity. This can affect workplace tasks, conversations and care of belongings. People with ADHD appear fidgety, impatient, overly chatty and disruptive.  Not all attributes of ADHD are negative, such as the ability to focus on several things at the same time (ADHD Australia 2017; Low 2019).

The main signs and symptoms of adult ADHD are inattention, hyperactivity and impulsivity.   A person doesn’t have to have all of these symptoms to be diagnosed with ADHD. People with ADHD often feel frustrated at not being able to achieve their full potential. Anxiety and depression both commonly co-occur with ADHD  (WebMD n.d.).

Some people with ADHD can concentrate when they are really enjoy something.  Behaviours typical in inattention are: cannot focus on a task for a long time, poor attention to detail, being disorganised, forgetful, easily distracted, delaying attending to tasks, unbearable work habits, missing appointments, having more accidents, daydreaming, poor time management. Typical hyperactive behaviours are: seem agitated or nervous, poor concentration, excessive talking, having rapid thoughts, unable to stop thinking, sleep problems. Typical impulsive behaviours are: not finishing things, not considering consequences of their actions, interrupting other people, talking over people, having problems with money, changing jobs frequently, using drugs or alcohol, having a hot temper or being irritable (The Royal Australian and New Zealand College of Psychiatrists 2017).

‘I’d describe having ADHD as having 1000 browser tabs open in my mind at the same time. Everything is as important as everything else. – Cass, Brisbane’ (The Royal Australian and New Zealand College of Psychiatrists 2017).