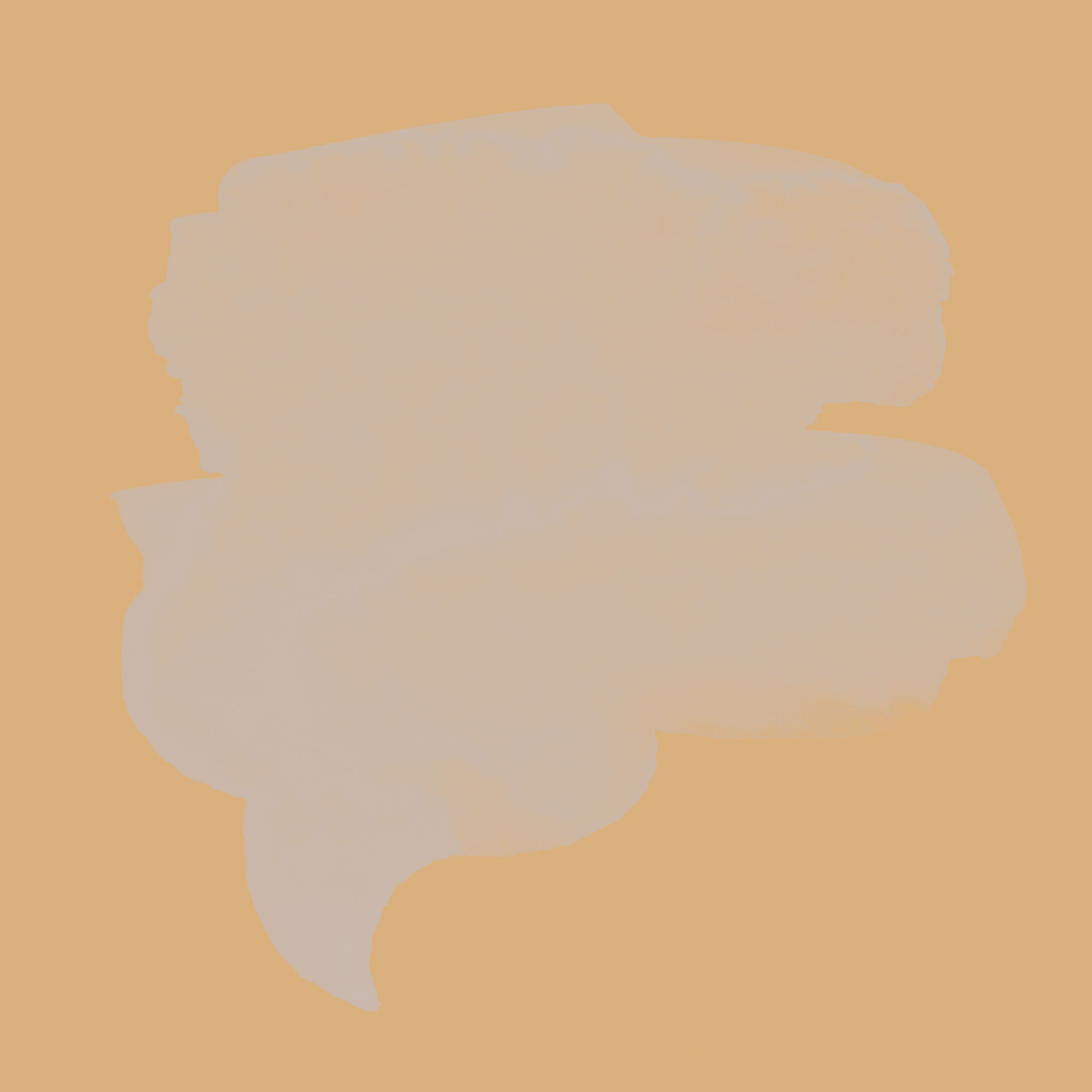 About 8% of the population has some form of Anxiety (Beyond Blue 2019a).

Feeling anxious from time to time is normal and healthy. It can be a driver to do things well and can keep us safe by being alert.  In these circumstances anxious feelings last for a short time, are infrequent and happen in stressful or potentially dangerous circumstances.

Anxiety becomes a disorder when anxious feelings are ongoing. These feelings can last for months or years. When a person has an anxiety disorder, they may go out of their way to avoid situations and scenarios that make them anxious. People suffering from anxiety can also ‘feel panicked, have trouble breathing, have a racing heart or chest pain, feel dizzy, shaky or sick, blush or sweat, find it difficult to think clearly and concentrate’ (The Royal Australian and New Zealand College of Psychiatrists 2017b). There are, however, effective treatments to control anxiety.

‘Anxiety creeps in over a long period of time. I think I lived with anxiety for years and years before I knew what it was. – Louise, Sydney’ (The Royal Australian and New Zealand College of Psychiatrists 2017b)

Anyone can experience an anxiety disorder, but they are most common among women and girls, often starting in teenage years. One in three women and one in five men will experience anxiety in their life (Beyond Blue 2019a).

According to McEvoy, Grove & Slade’s (2011) study of the 2007 Australian National Survey of Mental Health and Wellbeing, there are also personal factors that correlate highly with having an anxiety disorder: ‘being female, single, not in the labour force, in the middle age groups, not having post-graduate qualifications, having a comorbid physical condition, and having a family history of mental disorders’ (McEvoy, Grove & Slade 2011, p. 957).

Their study also noted high comorbidity with substance use, depression and other affective disorders (McEvoy, Grove & Slade 2011, p. 957). Although trauma is often associated with anxiety, it doesn’t necessarily cause anxiety disorders. Often, stress from different sources can build up over time.

There are several types of anxiety disorders, and it is not uncommon for a person with anxiety to experience more than one disorder. The most common types of anxiety are generalised anxiety disorder, social anxiety, specific phobias and panic disorder. Anxiety is often present in people with obsessive compulsive disorder and post-traumatic stress disorder (Beyond Blue, 2019b).

Generalised anxiety disorder is associated with worry about everyday things and a fear of terrible things happening, when there is no real risk or reason to think so. The inability to control anxious thoughts and feelings can be restrictive. For example, people with generalised anxiety disorder may not want to drive a car because they’re worried about having an accident. Headaches, muscle tension and poor sleep are common, as is seeking reassurance their worries won’t eventuate (Beyond Blue 2019c; The Royal Australian and New Zealand College of Psychiatrists 2017b)

A person with social anxiety disorder worries about how they are seen by other people. It goes beyond normal shyness, and can involve a preoccupation with whether their anxiety is perceived and if they are being judged for it. Fear of attention and subsequent judgement and embarrassment can lead to avoidance of social situations such as meeting new people, speaking or performing, attending meetings or parties, catching public transport and being watched while eating or drinking (Beyond Blue 2019d; Royal Australian and New Zealand College of Psychiatrists 2017b).

Panic disorders are characterised by recurring panic attacks. Panic attacks are sudden surges of extreme worry of fear, that often come on for no apparent reason. They can cause a racing heart, laboured breathing, excessive perspiration, dizziness, shaking and feelings of nausea. People suffering panic attacks may also fear collapsing or dying and can often disassociate with themselves or their surrounds (Beyond Blue 2019d; Royal Australian and New Zealand College of Psychiatrists 2017b).

People with specific phobia disorders are very fearful of a particular thing or situation. Phobias can be focused on many things, including animals, heights, air travel and injections. Avoiding places and situations due to phobias is common and can have a significant impact on individuals’ daily lives and long-term goals. Often suffers are aware their fears are exaggerated, but feel they are uncontrollable. Specific phobias are often closely linked with panic attacks (Beyond Blue 2019e; Royal Australian and New Zealand College of Psychiatrists 2017b).

Anxiety disorders can produce some awful experiences in sufferers, regardless of how mild or extreme their reaction.

‘It’s a terrible feeling. You feel really frightened but you don’t know why. But it’s comforting just to know that what you’re feeling has a name – anxiety. – Brian, Whangarei’ (The Royal Australian and New Zealand College of Psychiatrists 2017a)